Hi, and welcome to my website! Here you’ll find most of what there is to know about my writing activities, as well as some other stuff. I was born in Uppsala 1953 and arrived in Malmö in 1963. Except for a few stays abroad I have pretty much lived here ever since. I made my debut as an author in 1984 with the release of Stuv Malmö, kom!, a novel about dockworkers in the harbour of Malmö. Since then I have written an additional sixteen books (regular fiction, crime novels, poetry collections and three books about football). I also write drama, have made two films (with the documentary filmmaker Lasse Westman), and work as a translator (from Danish, Spanish, Portuguese and French). The easiest way to contact me is by sending an e-mail to: freddan53@gmail.com I always respond.

My literary production is as follows:

Here two short texts from my book Sambafotboll from 2002, a book about the history of brazilian football. The two texts are from a chapter called: Kortpassningar (Short passes).

There are many great figures to be found within Brazilian football. One of the greatest is Heleno de Freitas, the elegant player and scoring king who achieved huge success while playing for Botafogo during the 1940s. He was very good-looking, had a fiery temperament and was a big idol, not only with the men but also among the women of Copacabana. But the only true friend he seems to have had – was the ball. As for the rest, he was at war with the entire football world. Helena de Freitas best year was 1945 when returned from the South American Championship in Chile, voted as South America’s best center. Technically and physically, de Freitas had just about everything as a football player. The problem was his temperament. He became disliked by everyone, he spat on opponents, referees, and even came to be disliked by his own team-mates After a time, when the public discovered how easy it was to get him off balance, it was used against him. Among other things, they would scream, “Gilda! Gilda!” at him. In the popular film starring Rita Hayworth, “Gilda’s” hair was reminiscent of de Freitas’ and when he heard this name shouted he became enraged and was often ordered off the field after having committed some nasty tackle or verbal attack against an opposing player – or his team-mates, all as a response to the public’s provocations. Another way to greet the public’s provocations was to make goals in the heat of anger and these “gols de raiva” (goals of anger), contributed to his fame.
His career was tracked by scandals and game expulsions. He left Botafogo for the Boca Juniors in Argentina where within a short time he succeeded in making himself unpopular with both his team-mates and the management. The next station in his career was Columbia and the club, Millionários. There he became as big an idol as in his homeland, and a statue was even erected in his honour. But suddenly one day, he left Millionários and flew back to Rio. In Rio, he took the road that led directly to his old club, Botafogo, where he sat and watched the training. Something had permanently broken down inside him and there was never a new contract with Botafogo. Instead, he was often seen on a motorcycle, riding back and forth along the Copacabana where he had once been discovered, and all the more often he was seen sitting alone in the grandstand when Botafogo was training, crying, with a towel around his head. Psychiatric difficulties, brought on by syphilis, finally forced his family place him in a mental hospital. Inside its confines he organized football matches between the patients. He held onto everything and in his own room he passed the time by looking in albums with pictures of – “Heleno de Freitas, South America’s best center!”
They say that when he slept, he always did so with a ball cradled in his arms. It was there he died of a heart attack, 39 years old, in November 1959.

2.
The concept ”magic realism” was introduced by Carmen Balcells, Director of Publishing for Seix Barrels, the Spanish publishing company that during 60s and 70s marketed the books of many prominent Latin American authors. Coined solely as a commercial slogan, it was taken over by critics and the literary cognoscente, despite the fact that many of the authors included under this concept perhaps had more in common with the hardboiled realism of, for example, Hemingway and Vargas Llosa. The concept sought to place a finger on the fantastic; on how truth and lies are woven together to become wonderful works of art, and Márquez’s One Hundred Years of Loneliness came to represent the prototype for “magic realism.” An event in the history of Brazilian football that could easily find a place in a Márquez novel happened during the São Paulo championship of 1949 in a match between Santos and a lesser known team, XV de Piracicaba, from the local area. Santos, which was a very good team at the time, even though Pelé had yet to make his breakthrough, led 2-1 with only five minutes left in the match. The rain and wind were blowing hard when Piracicaba’s right-wing, José Cervi Junior, called “O Russo” (The Blonde), walked out towards the corner flag to kick the corner. He had made up his mind that this corner, one way or another, would lead to a tie and when he kicked it, the entire Piracicaba team stood within the Santos’ penalty area. Cervi, himself, on kicking the corner, ran towards the same penalty area at full speed. The ball, meanwhile, had gotten caught-up in the wind and stayed there before dropping back down – to José Cervi coming at full speed. With a perfect nick, he tied the match on his own corner! And the referee, the Englishman, Percy Snape, saw no reason not to confirm the goal, whereupon the match, much to the wild joy of the Piracicaba players, ended 2-2. 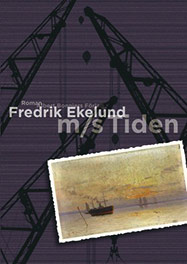 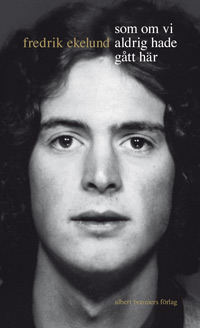 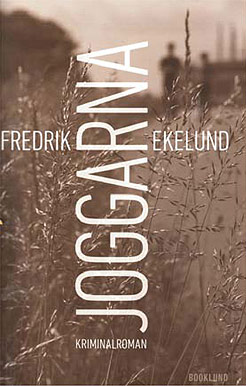 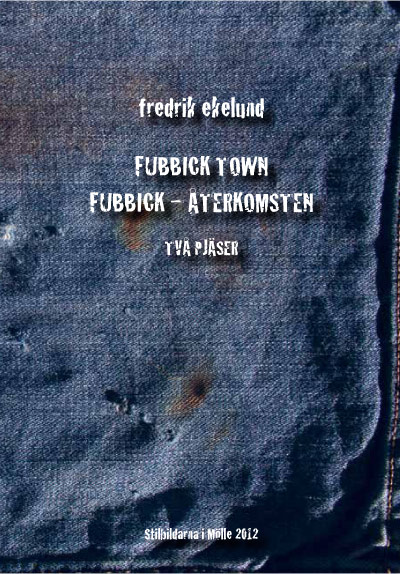